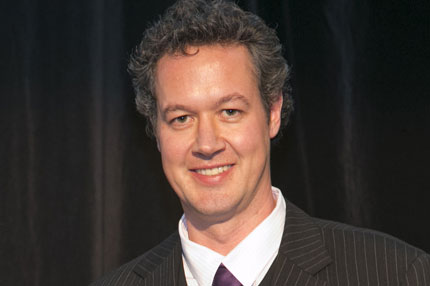 Our Director, Professor Andy Lowe, has taken on a position as Acting Director at the South Australian Museum for 6 months.

He’s enjoying it enormously, as he enjoys most things: if you want to read about what makes him tick, and what he’s done in the past, go here.

It may surprise you that Museums are involved in research, but in fact, we’ve already had one guest post by one of the SA Museum’s staff, Mark Stevens, who wrote about antarctic biodiversity. In the coming months we’ll look at some of the SA Museum’s scientists and what they do.