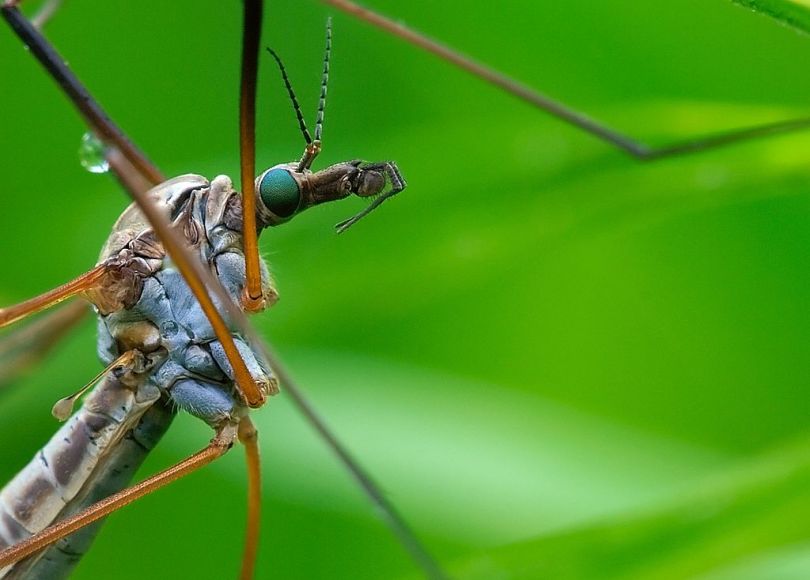 Since we have only named 10% of all life on earth, we can expect some surprises from the field of taxonomy (the science that describes and names species). Recently genetic variation has been used as a standard ‘yard stick’ to document the differences between species. The new field of DNA barcoding even uses a few standard genes to provide a sure-fire genetic species identification method.

In a nice demonstration of the power of DNA barcoding, two populations of a crane fly, separated by over 6,500 km have been classified as the same species, Tipula recondite. With national differences in taxonomic frameworks and such a vast separation in populations it was likely that most taxonomists would have ‘split” them into two distinct species. But DNA barcoding has demonstrated that with very few genetic differences between them, these disjunct populations should be “lumped” as a single species.

Utilising genetic information not only standardizes species interpretation but also allows further understanding of the evolution of species and their surrounding ecosystem. For example how did Tipula recondite end up with such a widely disjointed distribution?

For an answer to this questions and to access the full article goto: